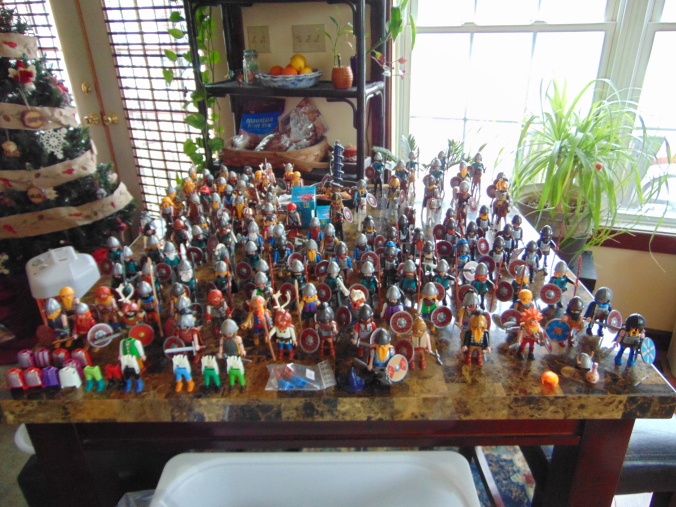 This is a preview of some of the figures that I will be using for my diorama for the Battle of Maldon. In this picture are most of my Anglo-Saxons and some Vikings in the left side rear. I will make a few more posts over the next few weeks about some of the different figures, as I continue to build up my armies. I need more parts and have been waiting for some new sets or parts to be released some I can do a better job at building the Anglo-Saxons. Hope you enjoy. Please leave a comment if you have any ideas that can help me, Thank You.

“The Battle of Maldon took place three weeks before Whitsun on 10 (possibly 11) August 991 AD near Maldon beside the River Blackwater in Essex, England, during the reign of Aethelred the Unready. Earl Byrhtnoth and his thegns led the English against a Viking invasion. The battle ended in an Anglo-Saxon defeat. After the battle Archbishop Sigeric of Canterbury and the aldermen of the south-western provinces advised King Aethelred to buy off the Vikings rather than continue the armed struggle. The result was a payment of 10,000 Roman pounds (3,300 kg) of silver, the first example of Danegeld in England.” 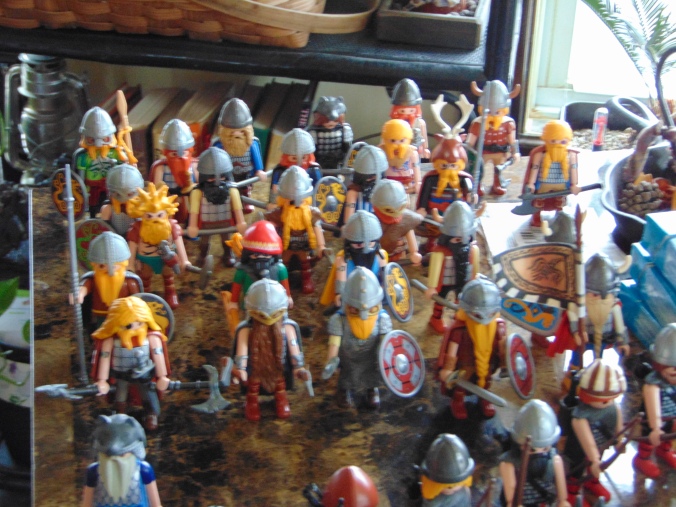 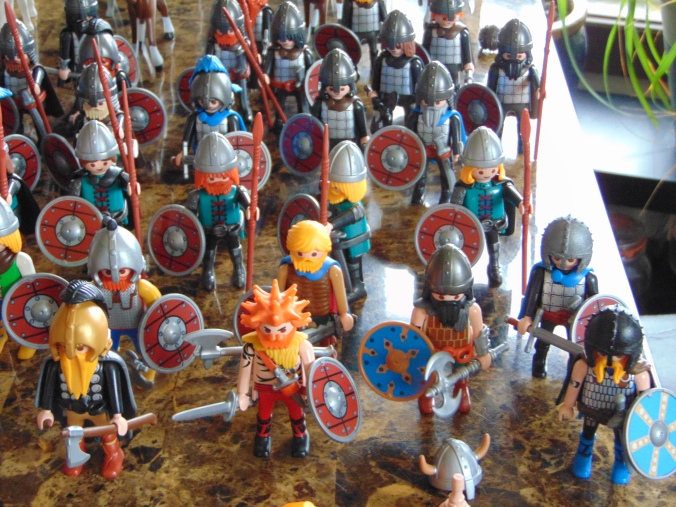 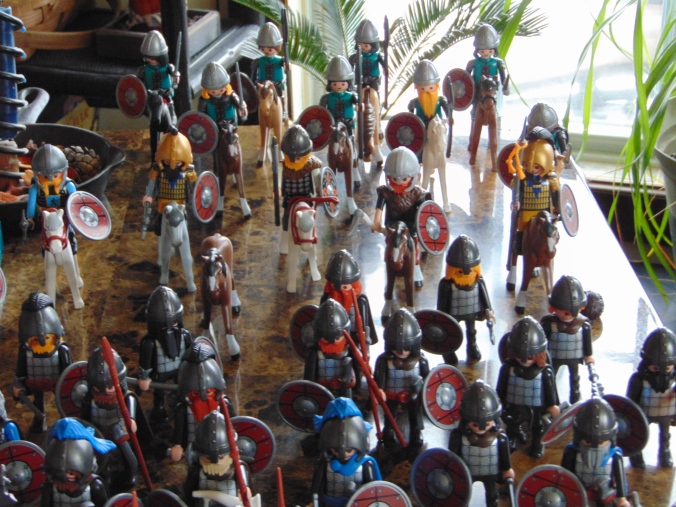 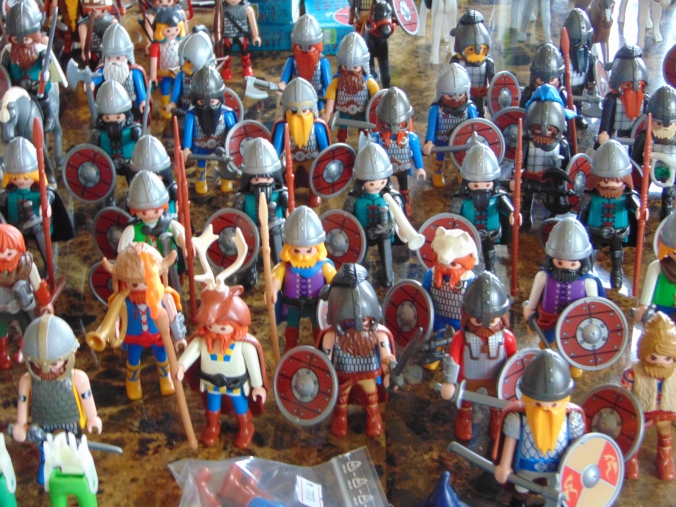 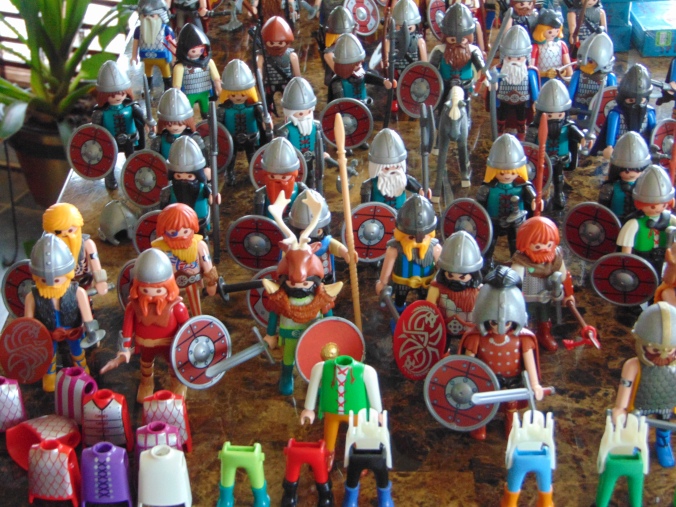 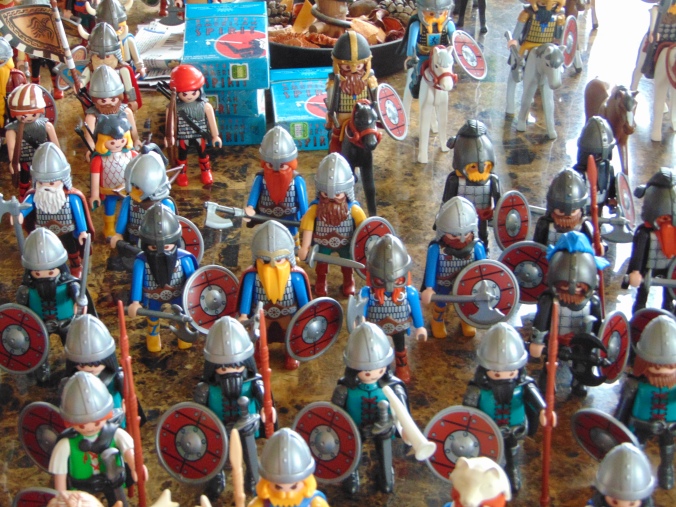 Anglo-Saxons that I am building, I have to make more figures. Mainly Huscarls and the Fyrd. Some of these figures will be changed for the final pictures.

The Place for the Best Historical Miniatures

The Place for the Best Historical Miniatures