Hello everyone. I have a lot of Medieval news today. First is review of a set of Rus Vikings from Prikaz that I purchased recently. Under the title Prikaz. Prince court #3. Russian Prince Rurik. on eBay I found this set. The set includes 5 figures for about $65.00. Prikaz is a company from Russia. They cast sets in a very limited amount. I think only die hard collectors of Medieval figures will purchase this set. I picked up the other 2 sets last year.

Prince Rurik. He is the founder of the Rurik Dynasty, which ruled the Kievan Rus. 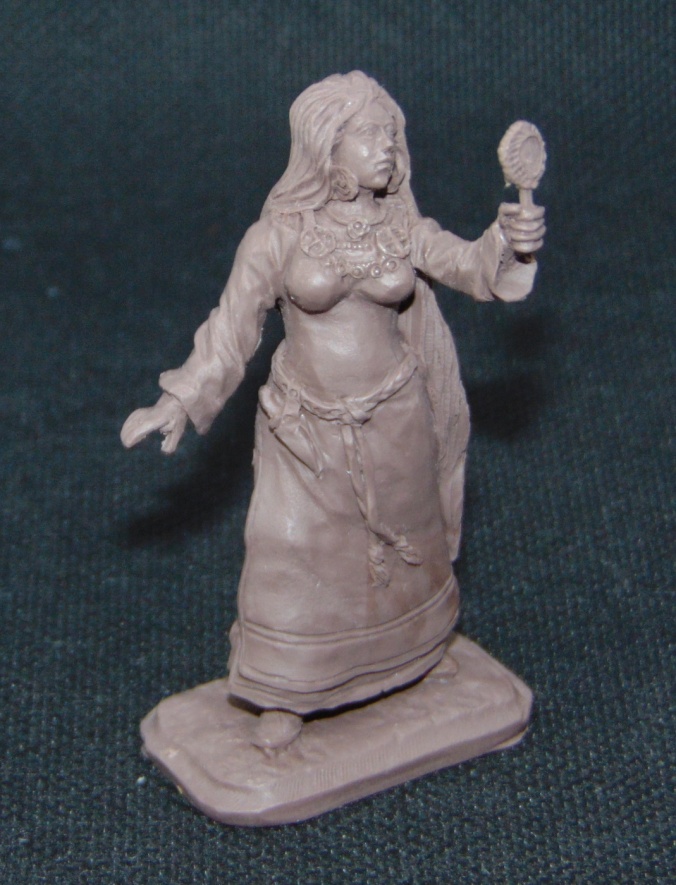 These figures look nice when mixed with the ones made by Conte. Some are bigger than others. 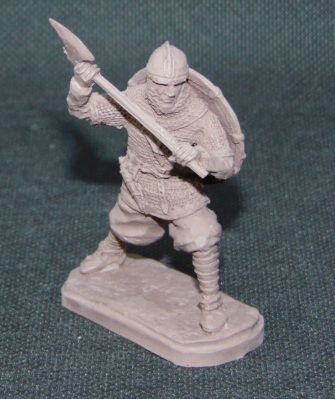 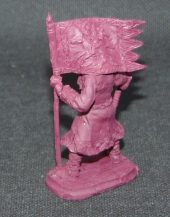 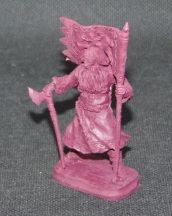 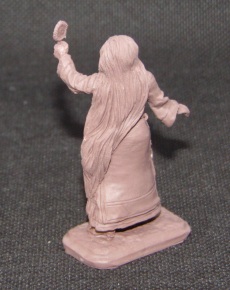 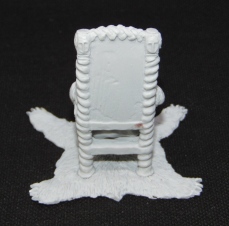 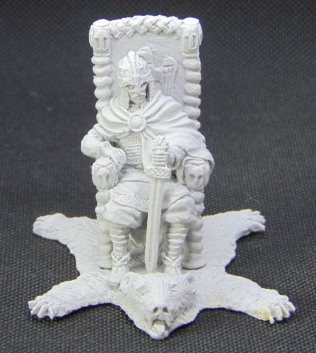 Here are more pictures above. If you click on the pictures they will expand. These figures are made out of a soft rubbery material like the Conte figures. Some of these figures had a few marks of a different color on them. I am planning to paint these so the marks are not a problem for me.

In my last blog post I had mentioned these Viking figures above. Afterward I had gotten some more information. They are made by Gudred, he is a specialist on the Viking Age. He is making sets of Vikings that are authentic. Right now there are some hard resin sets that are made in Russia. They might be made in plastic one day. If I hear any other news I will keep you updated. I have some more pictures below. 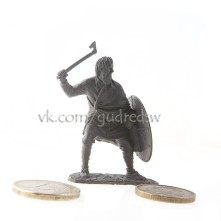 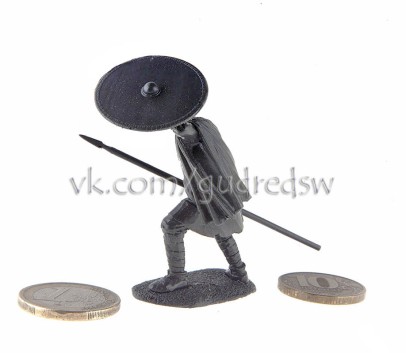 This is Set #1. They are Swedish Vikings. 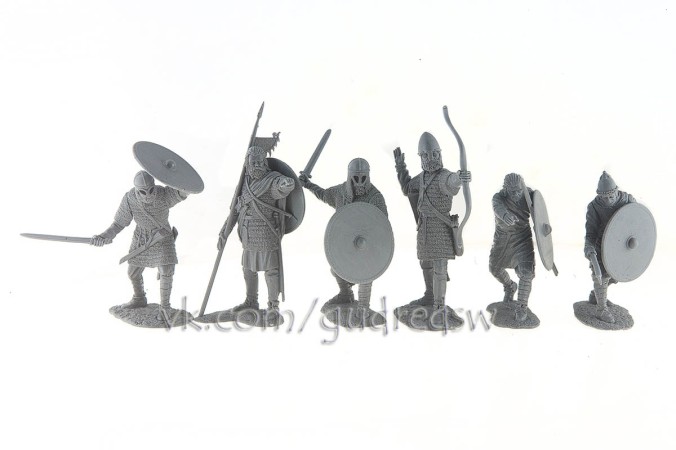 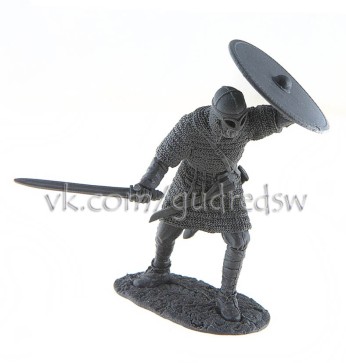 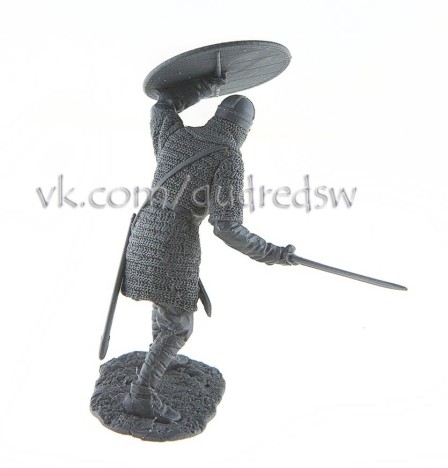 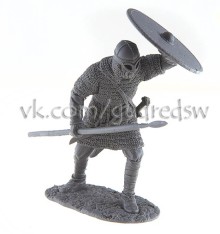 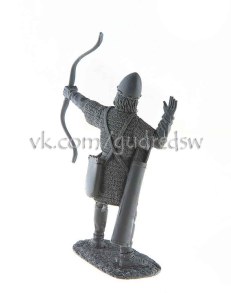 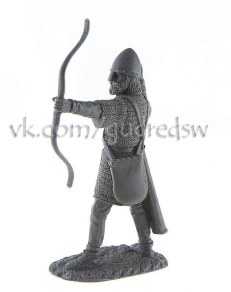 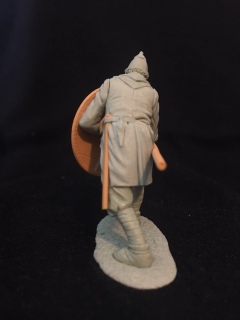 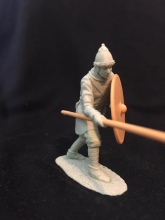 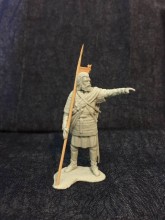 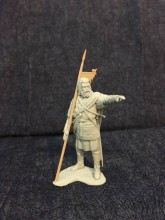 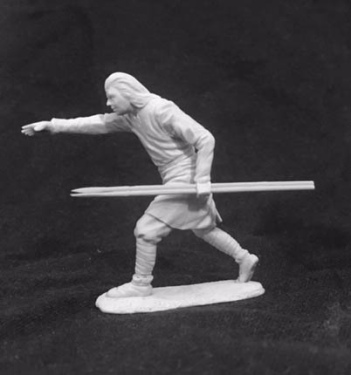 Set #2. This one is also of Swedish Vikings. I think this set of Vikings are Professional Warriors. There are plans to make more sets of Danes and Norwegians too. These figures are about the same size of Conte figures. 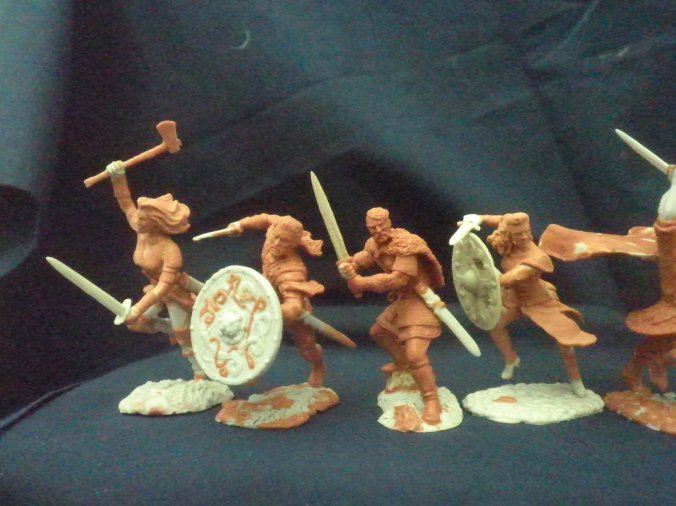 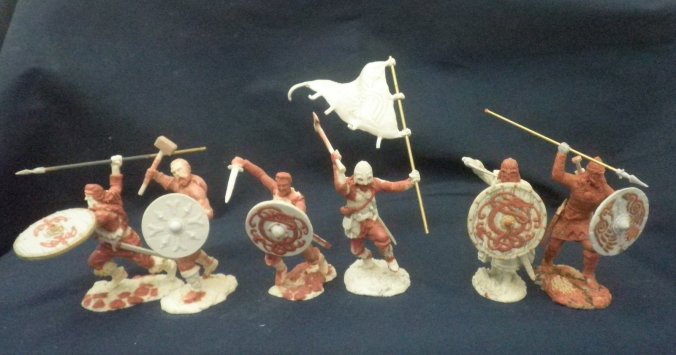 We have some more news from Conte this week too. No plans on recasting their old plastic sets. They have plans for making new plastic sets. Right now they thinking about making Romans and/or Vikings first. Maybe we will see something like the figures above? They are still looking for feedback of the plastic sets. You can read more at Conte Collectibles Plastic Update. 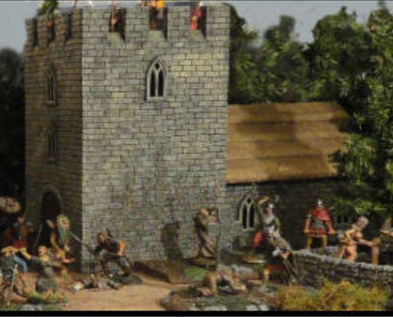 Also they mention plans about terrain pieces in the future. I hope to see some new Medieval buildings. The Medieval Church would be a welcome addition. 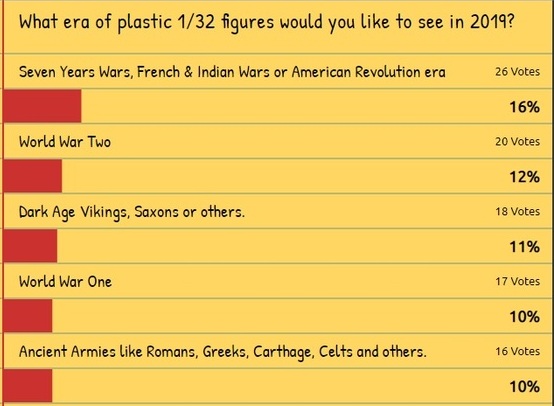 Also I did a straw poll last week and after 163 Votes this is the results. I will be doing some more polls in the future and keep collecting the data to share with others.

Tomorrow I will post another Interview so come back to check that out. Thank you for reading and Take Care.