Yesterday, I took a trip to Gettysburg. The weather was nice, plenty of history all around and I spent the day surrounded by thousands of Toy Soldiers ( :

I try to visit Gettysburg every year, me my girlfriend love the town. With the little stores & shops and of course the Battlefield. It is a Great place to go. I try to make it for the Toy Soldier Show when I can, it is a win win for most Toy Soldier fans. Most collectors that I know are History buffs, and the collection of Toy Soldiers is an extension of that.  The things that I collect are mainly because I have some interest in that historical period or certain war. And for the most part that would be the Dark Ages, French & Indian War or Seven Years War, Native American Indians, American Civil War and some World War II. Anyway, back to the show. It was a nice mix of Vintage and Modern figures, both plastic and painted metal.

Here are some of the goodies that I got yesterday. Most of these I got from the Marxman. 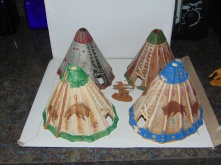 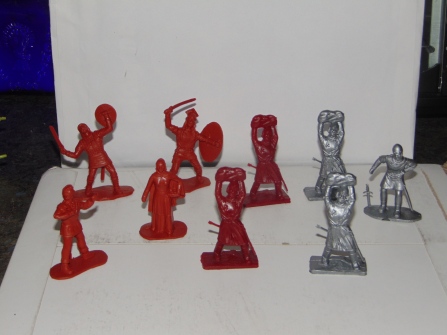 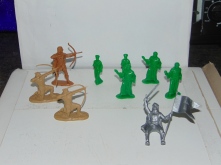 Yesterday was a good day for me, I found a few things that I had been looking for the past year. I do most of my shopping online these days, but it is great to go to the shows. What is really cool too, is there is always something new or some things that I never saw before. Also, it is nice to go through the boxes of plastic figures. You can choose what you want this way, instead of buying unwanted figures to get the poses you need. I spent half of the day just talking to different people, there was a good vibe at the show.

The Gettysburg show is promoted by John Stengel Jr and he was there with his company “The Marxman”. He had plenty of plastic figures, vintage, recast and some new products. He also is making his own brand of limited run figures and they keep getting better with each edition. He has some plans to release some sets by the end of this year, more on that as time goes by. They are a family run business, Great people to deal with. If you looking for something, send them an email. You can reach The Marxman at themarxman@gmail.com. 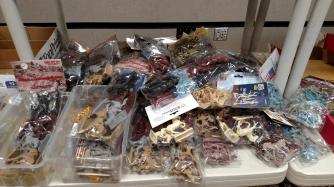 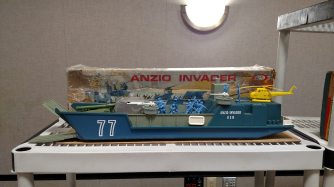 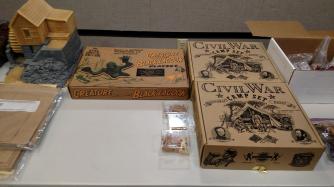 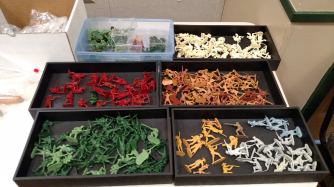 Michael Luteran from Volk Designs is an interesting guy with some very nice handcafted pieces. If you need something custom made, he is more willing to try to fill your need. He has no website at this time, but can be reached by email at volk105@yahoo.com. 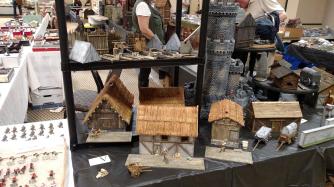 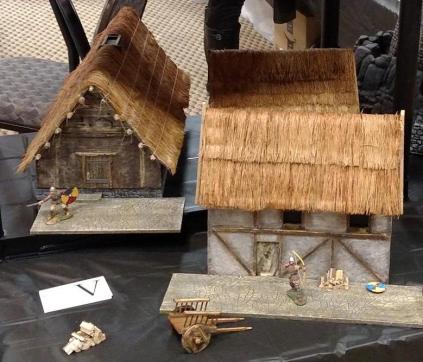 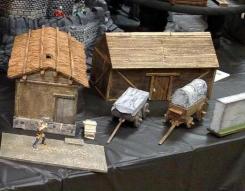 I picked up some W Britain figures that I had ordered from Minutemen Toy Soldiers. George is a nice guy, his displays are always something to see too. I get most of my painted metal sets from George, he easy to deal with. He had plenty of painted metal sets and some vintage plastic too at the show. 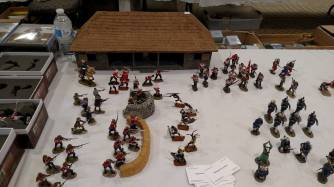 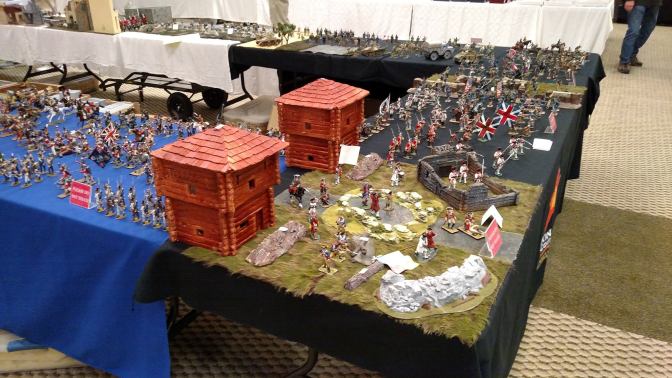 Gary Green had a lot of plastic figures too, I picked up a Weston Mexican Peasants in 1/32 scale from him. He was very friendly, and very helpful too. They specialize in the 1/72 scale, 1/32 scale plastic toy soldiers, terrain and accessories. He had a huge selection of figures, and you can go to his website to see more Army Group Center Wargaming.

Here is another dealer that I have dealt with in the past, plenty of painted metal figures. You can see more at their website, Crown Military Miniatures. 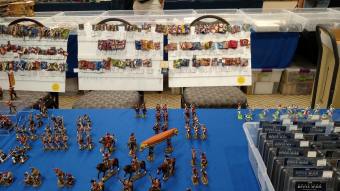 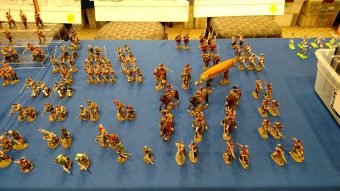 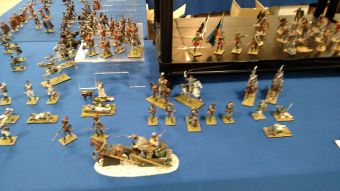 When it comes to vintage Marx playsets, Rick sure has plenty of them. If your into Vintage plastic toy soldiers, you have to check this guy out. You can see more at his website, Rick Eber’s Marx Playsets. 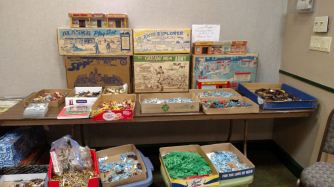 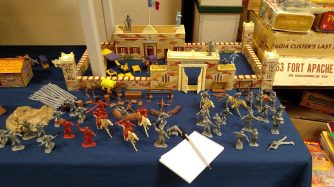 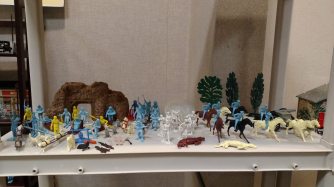 All in all, I had a good time at the show. The Stengels are very nice people, me and my girlfriend had a good time talking to them. Thanks again, we will be back next year. Here are a few more random pictures from different dealers, thanks everyone for reading. 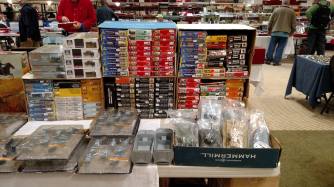 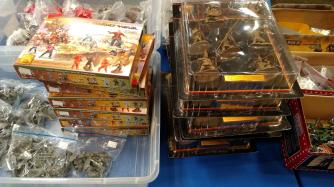 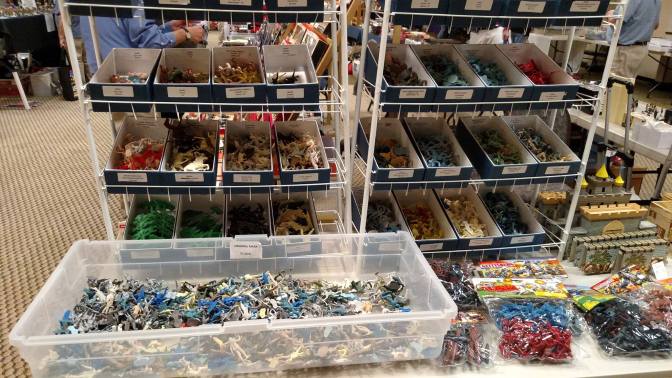