Yesterday I saw on Stad’s Stuff a preview of the latest set from Plastic Platoon and on the Plastic Platoon page of FB. Finally some nice plastic World War II Fallschirmjäger or German Paratroopers. These are highly detailed museum quality figures. They will come at a premium price which does reflect the quality of the work. They should be available sometime in November or soon after. I will have to get a set of these. 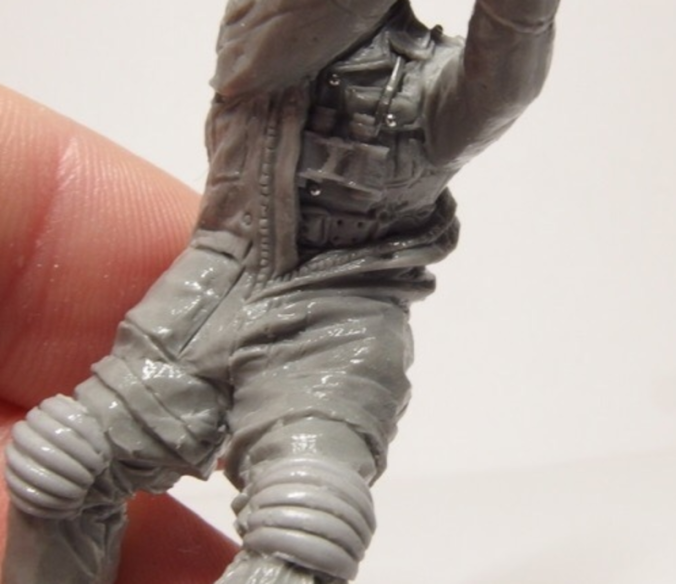 These figures depict “Operation Mercury” the German Invasion which started the Battle of Crete. Here is a some text from https://en.wikipedia.org/wiki/Battle_of_Crete .

The Battle of Crete (German: Luftlandeschlacht um Kreta, also Unternehmen Merkur, “Operation Mercury,” Greek: Μάχη της Κρήτης) was fought during the Second World War on the Greek island of Crete. It began on the morning of 20 May 1941, when Nazi Germany began an airborne invasion of Crete. Greek forces and other Allied forces, along with Cretan civilians, defended the island.[11] After one day of fighting, the Germans had suffered heavy casualties and the Allied troops were confident that they would defeat the invasion. The next day, through communication failures, Allied tactical hesitation and German offensive operations, Maleme Airfield in western Crete fell, enabling the Germans to land reinforcements and overwhelm the defensive positions on the north of the island. Allied forces withdrew to the south coast. Over half were evacuated by the British Royal Navy; the remainder surrendered or joined the Cretan resistance.

The Battle of Crete was the first occasion where Fallschirmjäger (German paratroops) were used en masse, the first mainly airborne invasion in military history, the first time the Allies made significant use of intelligence from decrypted German messages from the Enigma machine,[12][13] and the first time German troops encountered mass resistance from a civilian population.[14] Due to the number of casualties and the belief that airborne forces no longer had the advantage of surprise, Adolf Hitler became reluctant to authorise further large airborne operations, preferring instead to employ paratroopers as ground troops.[15][16] In contrast, the Allies were impressed by the potential of paratroopers and started to form airborne-assault and airfield-defence regiments. 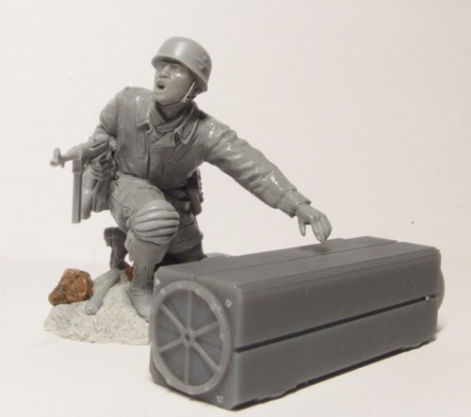 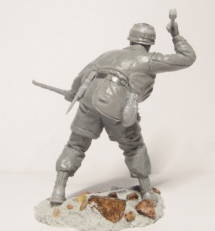 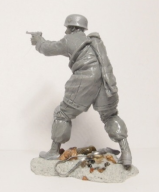 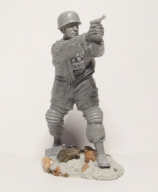 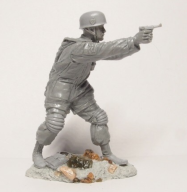 I am glad that they made these figures. I hope that we get some World War Japanese figures in the future. 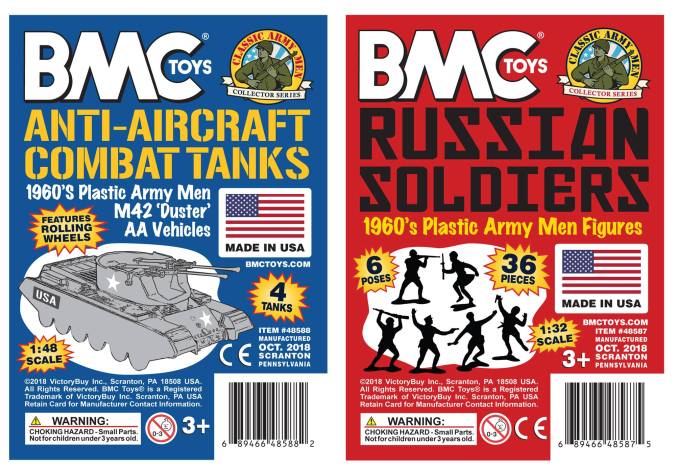 BMC announced that they are bringing back two classics. The first is the M42 “Duster” AA Vehicle from an original Payton mold. The second one is Marx World War II Russian Infantry from an original Marx mold. I like the moves that Jeff has taken the past few years in expanding BMC with using classic molds or retooling old molds.

If you could not make it to the Big show in Chicago there are still a couple nice shows to go to before the end of the year. Next week on October 21st is the Columbus Ohio Toy Soldier Show. There should be a lot of plastic there. If it is like the Indiana show it should be great. Presented by the Midwest Toy Soldier Group. 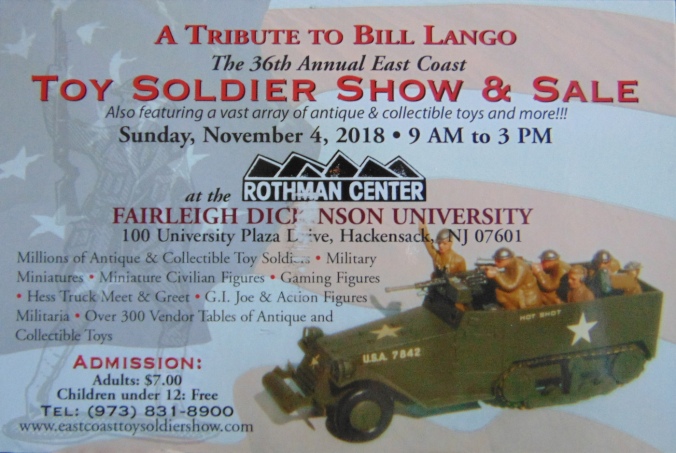 Yesterday I got in the mail a postcard about the East Coast Toy Soldier Show. It was titled “A Tribute to Bill Lango”. I was saddened to hear about his passing earlier this year. There is some talk on the net that this might be the last East Coast show. I hope not. I will be going to this show and will have a full report afterwards.

That is it for now thanks for reading.