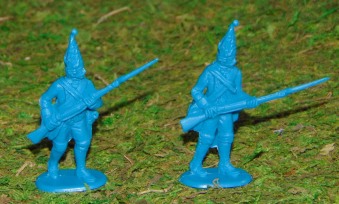 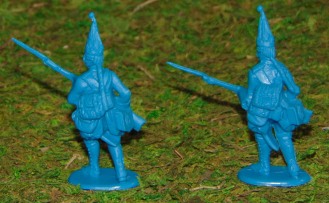 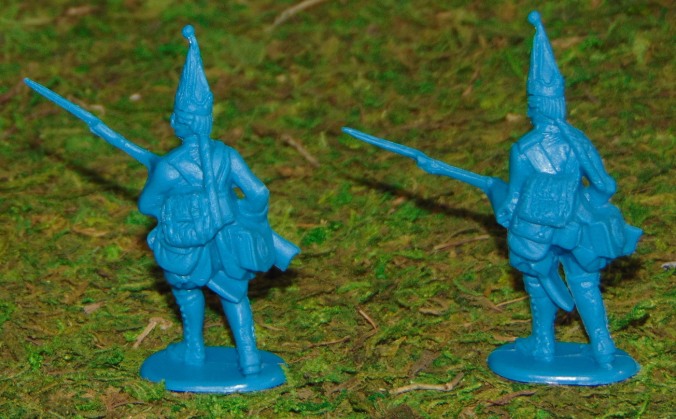 It is a very exciting time for us collectors this time of the year. The Chicago Toy Soldier Show is less than a few weeks away. Usually the toy companies will release new products or show some prototypes at the show. Last week HaT finally re-stocked the Seven Years War Prussian sets in 1/32 scale. These sets will be available this month(September). I have been looking for these for almost 5 years now. I really like these figures. Hopefully they will release the new 1/32 scaled Seven Years War Austrians soon. 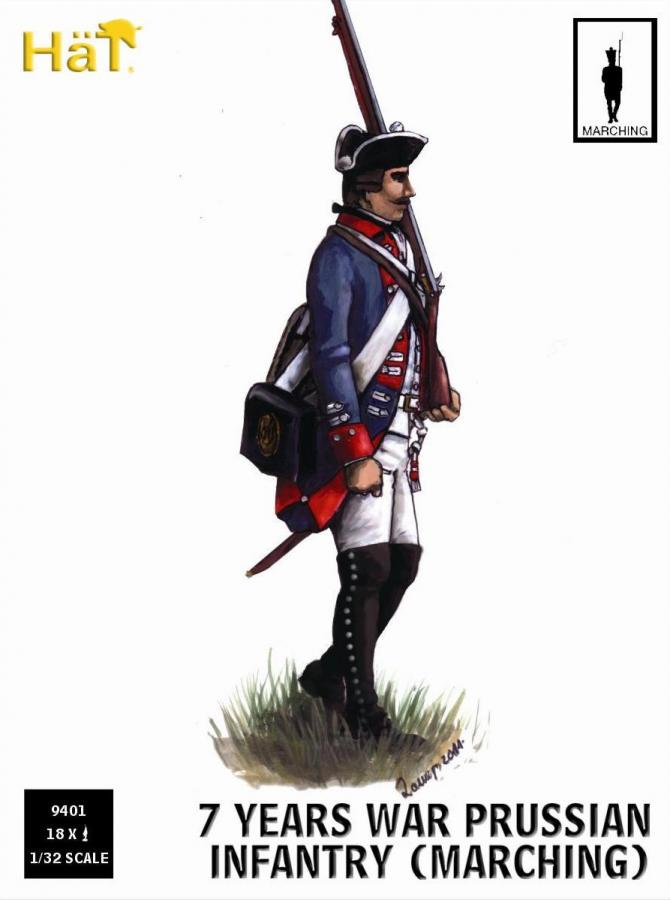 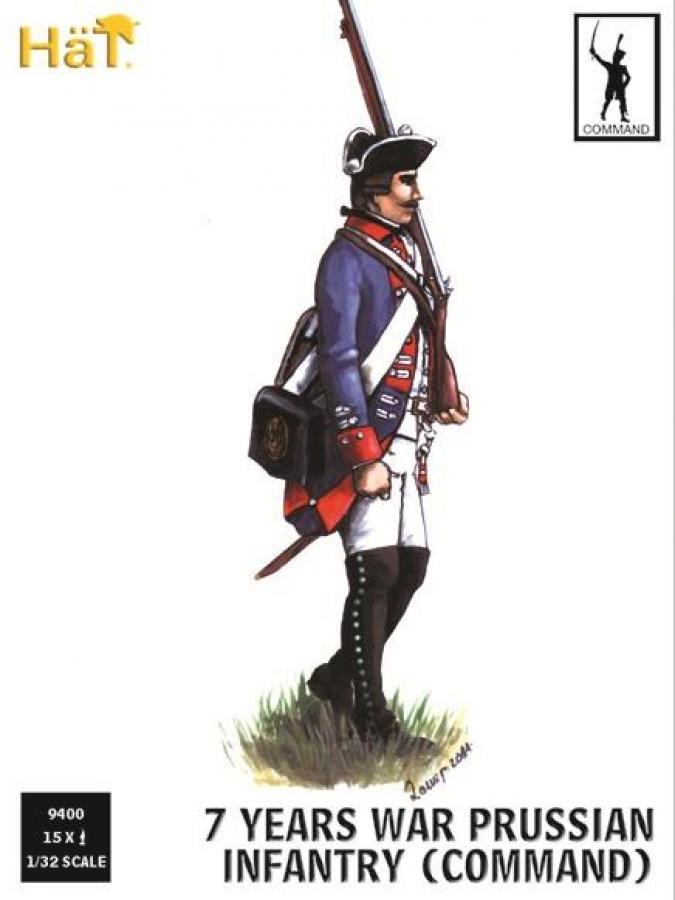 The sets are sold as Marching, Action and Command.

With these sets you can change hats of the figures to make them look as either Musketeers, Fusiliers or Grenadiers. 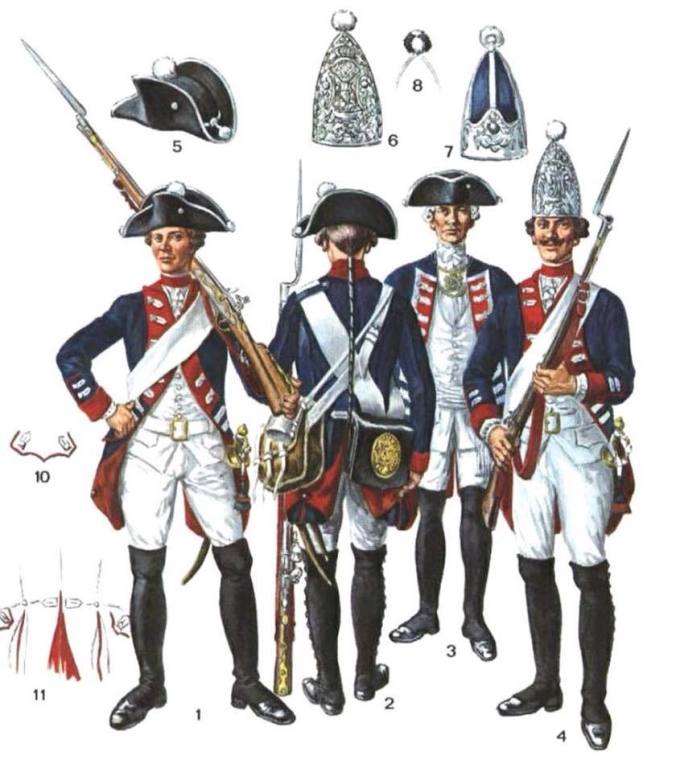 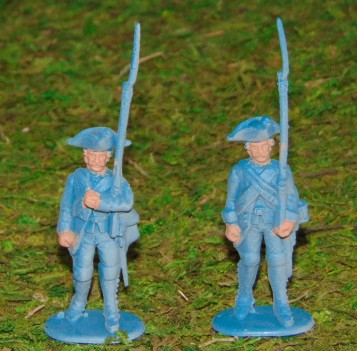 Besides being used as Prussians these figures can be easily used as Hessian mercenaries that served for the British in the American Revolution. The mix well with the new LOD/Barzso figures. 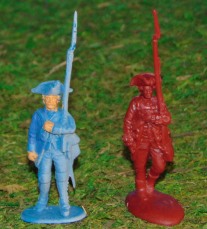 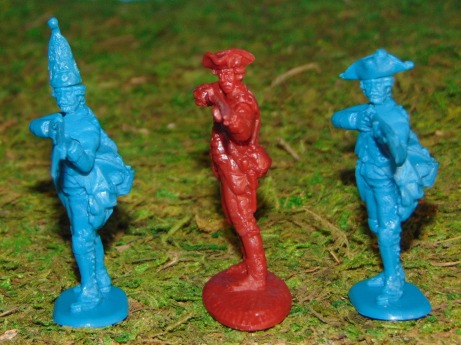 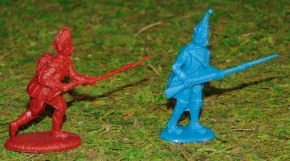 I like the Grenadier hats the best. The details on those hats are really nice and have a nice shape to them. Other plastic Grenadier figures that have been made over the years have some weird shaped hats. 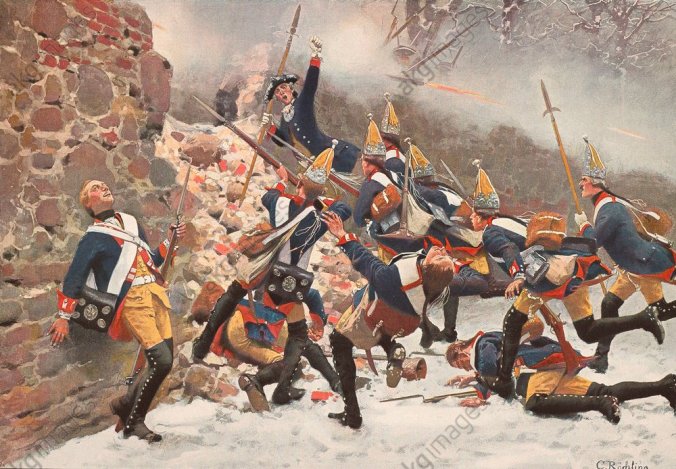 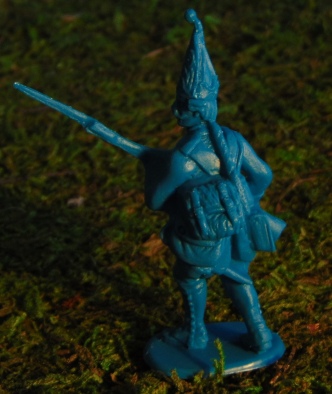 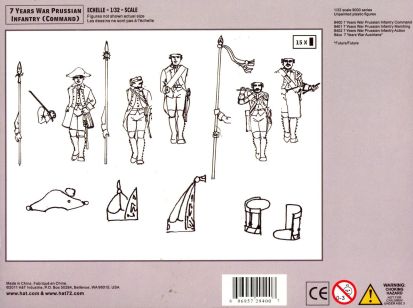 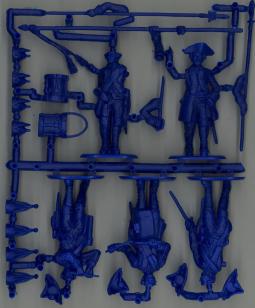 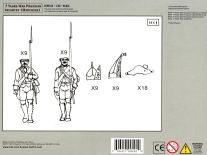 I was going to write up a post this weekend about some vintage figures that I got last month. I will most likely get to that at the end of the month or in October. Instead of relaxing this weekend, I went to work on Sunday.

Next week I will have an exciting blog post. It will be another interview. On Saturday I did an interview over the phone with someone that I have been wanted to do for a long time now. That is it for now. Thanks for reading.